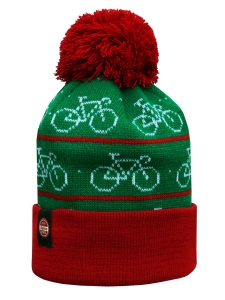 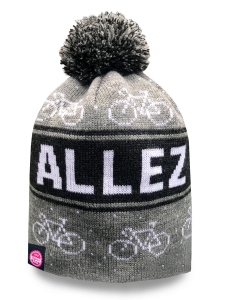 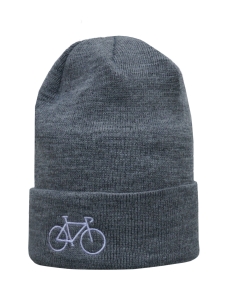 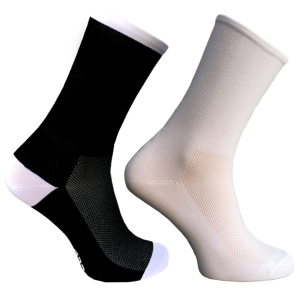 The history of the extremely popular Italian brand Castelli began in 1876. In this year, Vittore Gianni opened his tailor shop in Milan. Initially, he was sewing sportswear for football clubs AC Milan and Juventus Turin. The first direct relationship with cycling dates back to 1910, and the great breakthrough was 1935, when the company was joined by its later owner - Armando Castelli. The company began to develop rapidly, dressing champions of cycling from around the world. Castelli is famous for many technological innovations, such as the priority of introducing thermal underwear or waterproof Nano Flex fabric. Castelli cycling jerseys and all sorts of cycling clothing from this manufacturer is the highest world class guarantee.

up
Shop is in view mode
View full version of the site
Sklep internetowy Shoper.pl